Engage students in healthy discussions around the importance of preventing opioid and prescription medication misuse, with subject matter experts and special guests.

Our Day of Learning guest speakers each offer unique real-world insights into the prevention of opioid and prescription medication misuse in schools and communities. Learn new ways to support your students’ wellness by tuning in for this one-of-a-kind sharing session.

Will Ward has a Bachelor of Arts in Organizational Communication with an emphasis in Marketing from Queens University of Charlotte. For nearly a decade, he has partnered with state and local government agencies to enhance K-12 school districts and higher education institutions. He currently works with Discovery Education to help transform education by leveraging dynamic digital instructional content throughout the country.

Michelle Osborn-Hallet is a 32-year veteran Classroom teacher of middle school science for the East Stroudsburg School District in East Stroudsburg Pennsylvania. She is an advisor and conference presenter for Sigma Sigma Sigma National Sorority, a member of Discovery Education’s Den Ambassadors, and a 2019 Denny Award Winner. Michelle believe it is her duty to share her time and talents with others in the hope that they will then do the same, and to help them develop an enjoyment for learning and exploring their passions. In her free time, Michelle likes to ski, read, and can often be found enjoying her backyard and honey bees.

Terra Jones, PharmD, is a licensed pharmacist that currently is a CVS Health District Leader covering 13 CVS Pharmacy locations across the Columbia, South Carolina market. She received her Doctor of Pharmacy degree from the University of South Carolina in 2004 with a goal of impacting community pharmacy by bringing a highly personal experience to the retail chain pharmacy business. She began with CVS Health as an intern while in pharmacy school and moved into a Pharmacy Manager role after graduation, before being promoted to Pharmacy Supervisor and later to District Leader in 2018. In each of her positions, she has challenged her team to be relentless and transformational in delivering on the CVS purpose of helping people on their path to better health. Terra has been actively involved in the CVS Health Pharmacists Teach Program since its inception in 2015. She has a passion for youth prevention education and has personally impacted thousands of student lives, educating them on the challenges that surround substance misuse. Terra lives in Lexington, SC with her husband and 3 young children. When she’s not at work, Terra enjoys watching her boys play baseball and soccer and traveling to the beach with her family.

Dr. Brenda Curtis earned both a bachelor’s degree in biology and a master’s degree in public health from the University of Illinois and subsequently obtained her doctorate in communication from the University of Pennsylvania, where she most recently held the appointment of Assistant Professor of Psychology in Psychiatry, Addictions at the Perelman School of Medicine. Dr. Curtis also completed a fellowship at the Fordham University HIV and Drug Abuse Prevention Research Ethics Training Institute. Before joining NIDA IRP, she was the PI of a NIDA-funded R01 award (DA039457) entitled “Predicting AOD Relapse and Treatment Completion from Social Media Use” in which she used social media data to predict alcohol and other drug relapse and treatment completion among patients who have recently entered community outpatient treatment programs. She has also served as a co-investigator on several R01 NIAAA, NCI, and NIDA funded projects including a placebo-controlled trial of bupropion for smoking cessation in pregnant women in which we are using SMS text messaging to promote medication adherence; a multi-modal intervention on the use of a “smart” pillbox to promote medication adherence among non-adherent patients; a study examining the accuracy of smartphone breathalyzers; and a study examining the impact of a smart-phone based continuing care “app” for alcohol dependence. Her training in public health and health communication allows her to employ a public health approach while using effective communication techniques to ensure recruitment and retention rates are achieved.

Palmer Williams, III is currently a student at Georgia State University, where he is majoring in film. His goal is to tell stories and give provide viewers with hope in the end. He plans to use his platform to educate, inform, and pass on life lessons. As he shares his stories with the world, he will strive to live by example and show those that will come after him that they can do it too. 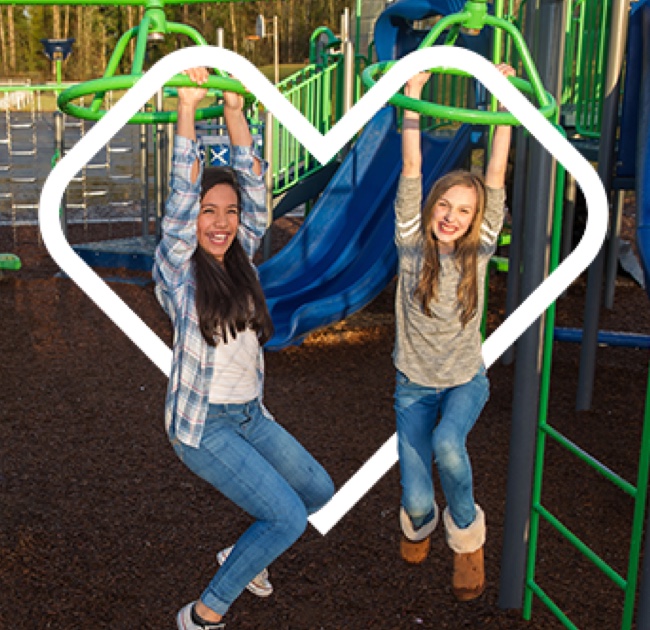 Dose of Knowledge strives to empower educators and pharmacists to address substance misuse and educate students to make good decisions for the health and wellbeing of themselves and their community.